Anniversary of Independence Day on 17 August this year is very different from previous years. The threat of pandemic that hasn’t receded has created many uncertain conditions covering our lives. This situation makes us as Muslims and believers have to re-explore the meaning of Independence.

Freedom is basically not only free from all forms of physical colonialism, but also from inner colonization. For example, free yourself from behavior that is not useful. If our body as a kingdom and the heart is the king, then freedom is also able to control the will of the heart as the king of our body. So that an independent person is one who is able to get out of his lust.

The meaning of independence in a social context also means being free from demands to satisfy selfishness. The difficult circumstances during a pandemic should make us more sensitive to the needs of others. Helping fellow human beings sincerely cannot be done except by those who have free souls.

We must take advantage of the nation’s independence to be more obedient to Allah Swt. The ideals of a free person no longer lead to worldly things, such as rank, position, praise, and wealth. Furthermore, everything sees the pleasure of Allah and expects judgment only from Allah.

Hopefully, the value of freedom can be interpreted not only nearing Independence Day but every day and every moment. With the passage of time, the values of independence may hopefully make us better humans with noble character. 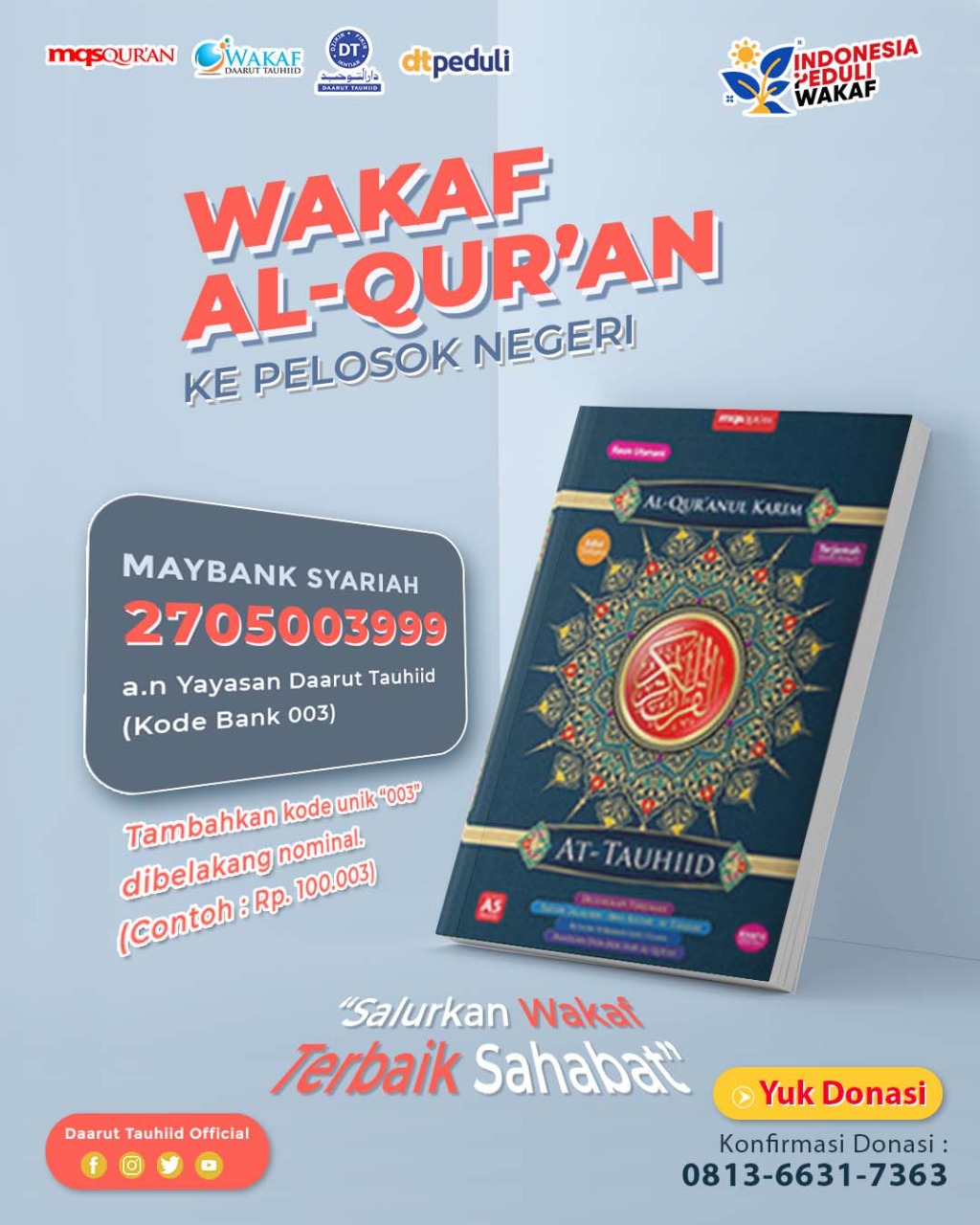 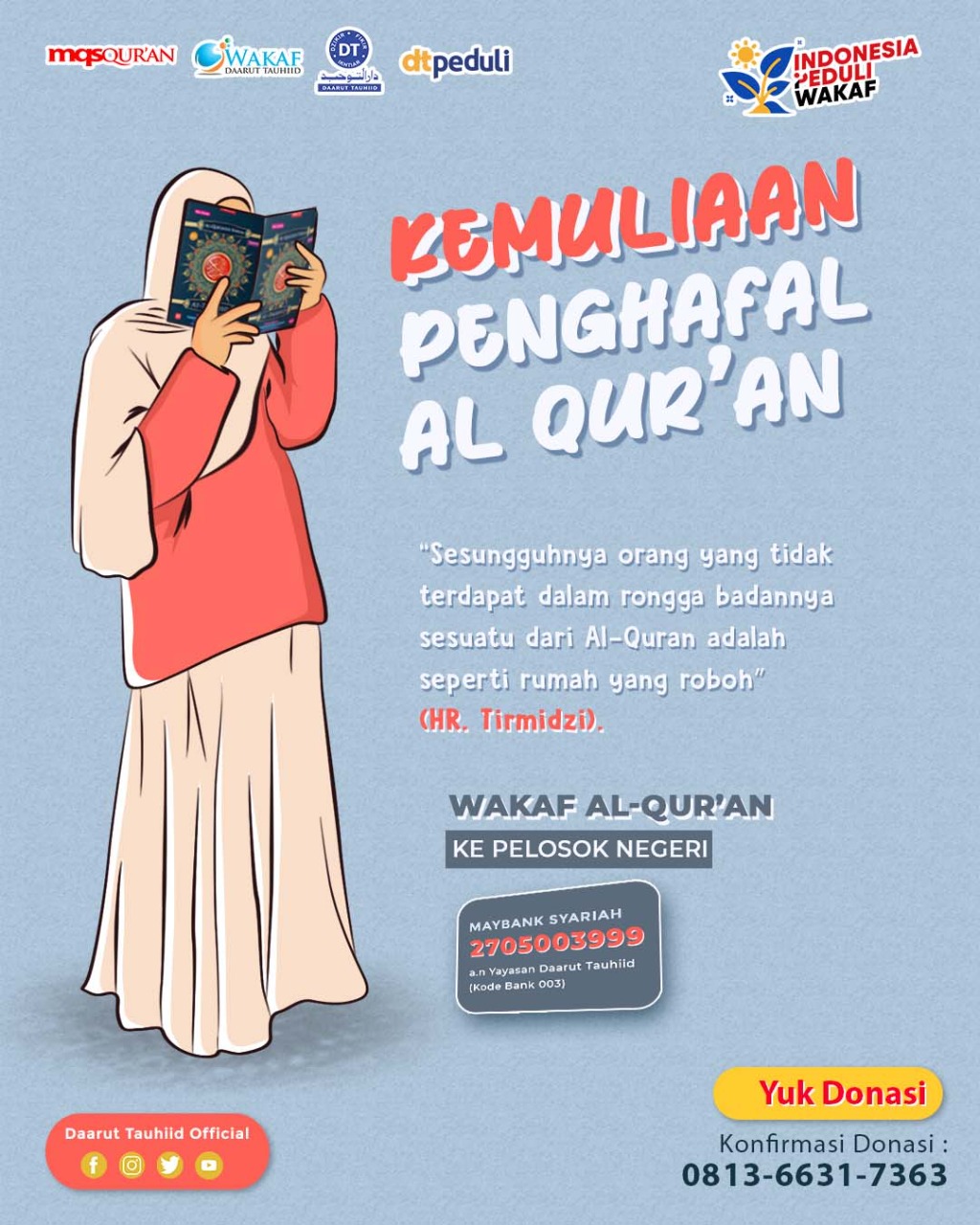 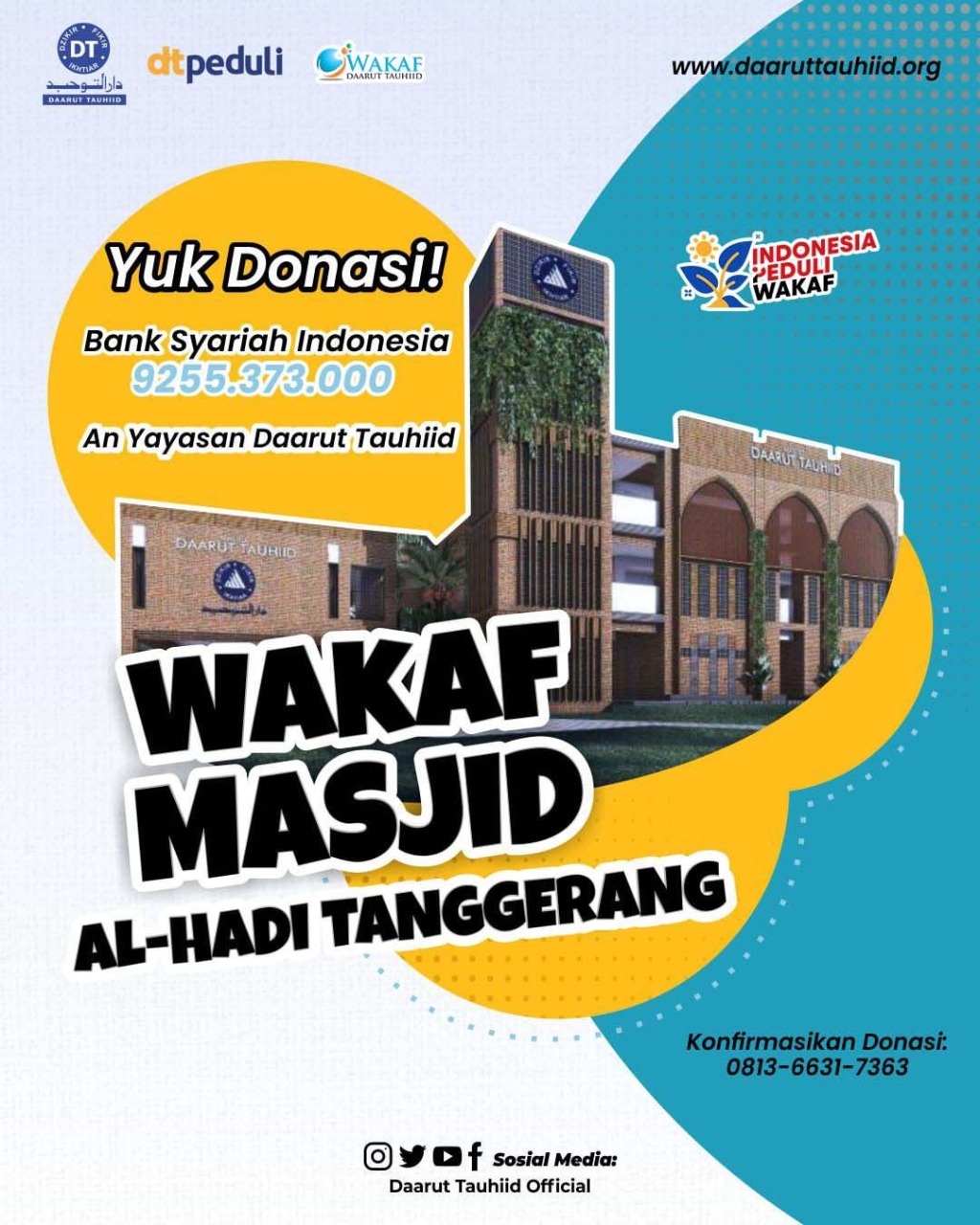